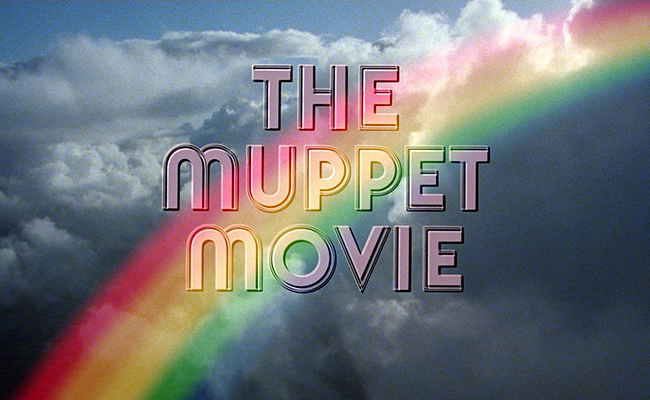 Now available to own for the first time on Blu-ray, is the original Muppet Movie (Nearly 35th Anniversary Edition).

I have such fond memories of this movie.  I saw it in the theaters when I was almost 9 years old.  The Muppet Show had just wrapped up its third season on television and it was time for something bigger, something better, let’s give ’em a movie!  The Muppet Movie set the standard for all Muppet films to follow.  An adventure/road trip, LOTS of celebrity cameos, and something nobody had ever seen before.  I remember my jaw just about hit the theater floor when I saw Kermit the Frog riding a bicycle!  I don’t know if today’s kids will have the same respect for that as my generation did, but that was something that was truly unbelievable!  In the days before computer animation would dominate the vast majority of a completed movie’s effects, here was a Muppet…riding a bicycle!

Another thing this movie does that no other Muppet film or tv show can is get me choked up when I hear that opening banjo intro to Rainbow Connection.  I’m not sure if it has that effect on anyone else, but it’s a combined feeling of loss and respect for the visionary that Jim Henson was.

The Muppet Movie looks incredible on Blu-ray.  This is one of those films that holds up, even today.  This is the back story to how The Muppets met each other and got their start (before The Muppet Show).  A Hollywood producer bumps into Kermit in the swamp and asks him for directions.  When he tells Kermit he could make millions of people happy, Kermit decides to leave his swamp and set off for Hollywood himself.  Along the way he meets Fozzie Bear, Dr. Teeth and the Electric Mayhem, Miss Piggy and the rest of the Muppet gang.  All the while, Kermit and his friends keep running into (and trying to avoid) Doc Hopper (played by Charles Durning).  Doc owns a chain of fast-food restaurants where fried frog legs are the main course.  He wants to make Kermit his new spokesperson, but the mere thought of it makes Kermit a little greener than usual.

Featuring celebrity cameos from Edgar Bergen, Milton Berle, Mel Brooks, James Coburn, Dom DeLuise, Elliott Gould, Bob Hope and Madeline Kahn, there’s no shortage of laughs (or singing).  There’s even an entertaining bonus feature called “Frog-e-oke Sing-Along” that’s incorporated into the “Disney Intermission”.  Just hit the pause button and the intermission feature will kick in and give you lyric videos of the songs in the movie.

Fun for all ages, The Muppet Movie Nearly 35th Anniversary Edition is definitely worth adding to your collection.  The only downside to this release is that there’s no DVD copy and I’ll warn you iTunes users that the digital copy only comes from either Vudu or Amazon Instant Video this time around. 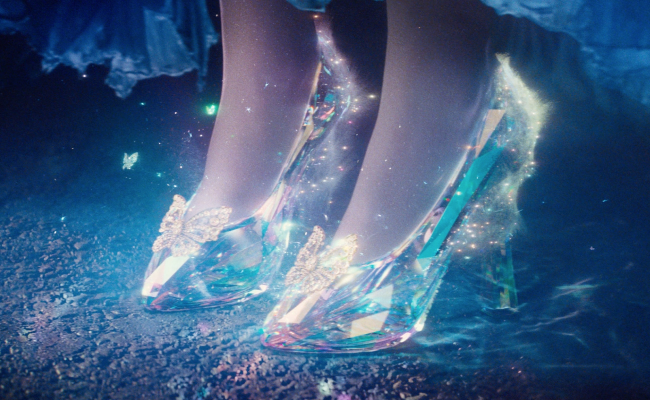 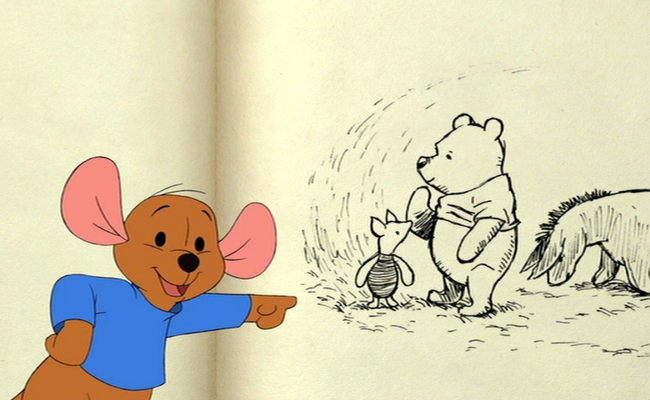 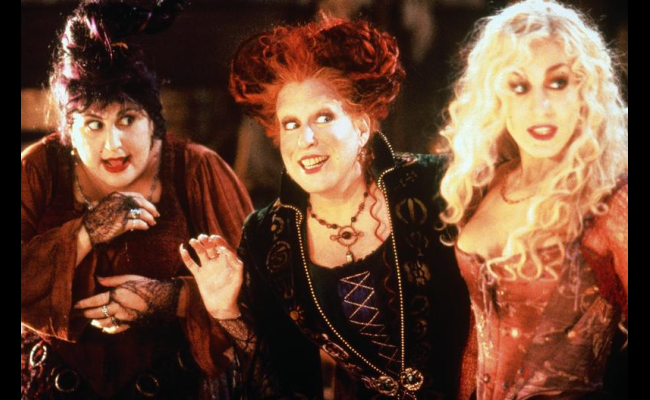 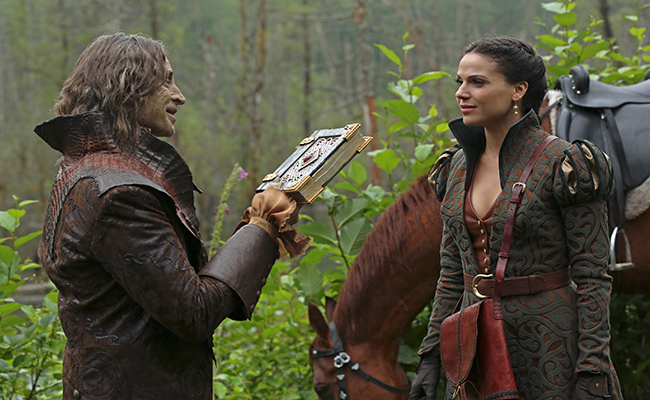 Review – Once Upon A Time: The Complete Second Season (Blu-ray) 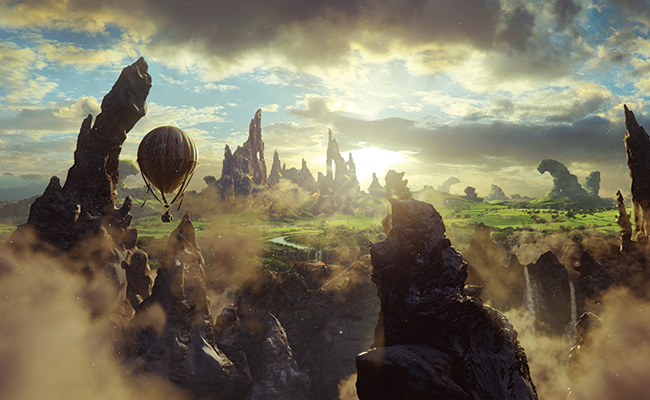 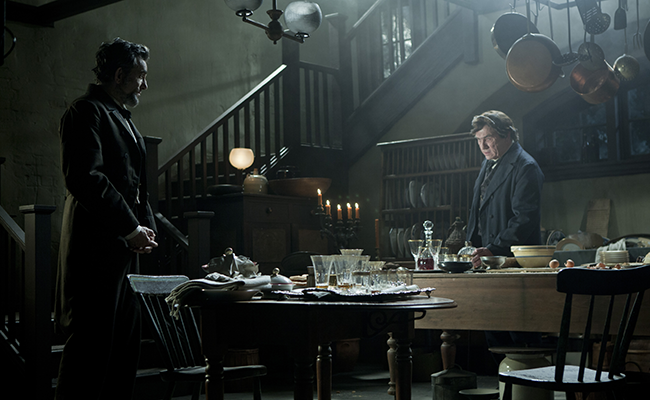 ABOUT US
FOLLOW US
© Copyright 2004-2020 - Mouse House Info. All rights reserved. This fansite is neither affiliated with nor maintained by the Walt Disney Company. All related materials are © & ™ of their respective owners.